They say time flies when you're having fun. It goes even faster when you have to waste it by moving your mouse all over the screen or hunting for the correct keyboard shortcut to enable various functions. Contour Design knows that when you're developing a project, every second of your time is precious so why not streamline your workflow and eliminate any unnecessary actions? Let Contour lend a hand with the ShuttlePRO v2, an editing tool that will have you wondering why you even need a keyboard. 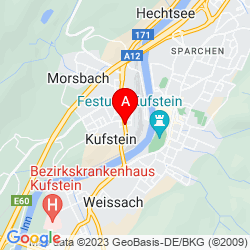 where my Sister is living